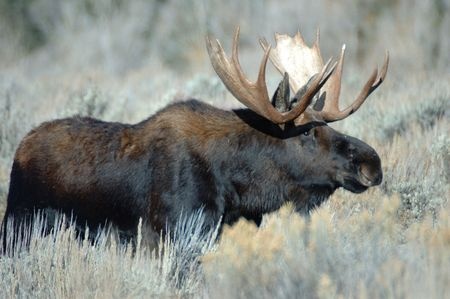 The beauty of hunting in Manitoba is that the seasons never cease. Throughout the summer, fall, winter, and spring, there is always game to be hunted in our great forests. As wildlife populations ebb and flow, the seasons are expanded and contracted to fit the need. However in an average year, each season is steadily predictable. For further questions and information on hunting seasons, contact us or view the official Manitoba site.

Here are some things to keep in mind about the 2014 hunting in Manitoba:

The season started at the beginning of September, so we’re well into the deer season. This year, the bag limit has been changed one buck per license. In addition, the government has lowered the party limit from four to two. Foreign hunters are not permitted. This is because the deer population is exceptionally low this year in the Manitoba area.

For general elk hunters, the restrictions are much the same as they have been in the past. They have changed from allowing one antlerless elk to a much looser “One Elk” rule. Both male and female moose can be hunted at a rate of one per license. Landowner season has also been cancelled.

Gray wolf season is back with a bag limit of one per license.

The restrictions on hunting wear have also recently changed to allow hunters to wear hats with non-orange brims. Hunter Orange must be the primary color on the rest of the head covering, however.

These laws are current as of October 2014, for a complete list of up to date hunting laws in Manitoba, visit the Manitoba Hunting Guide page.